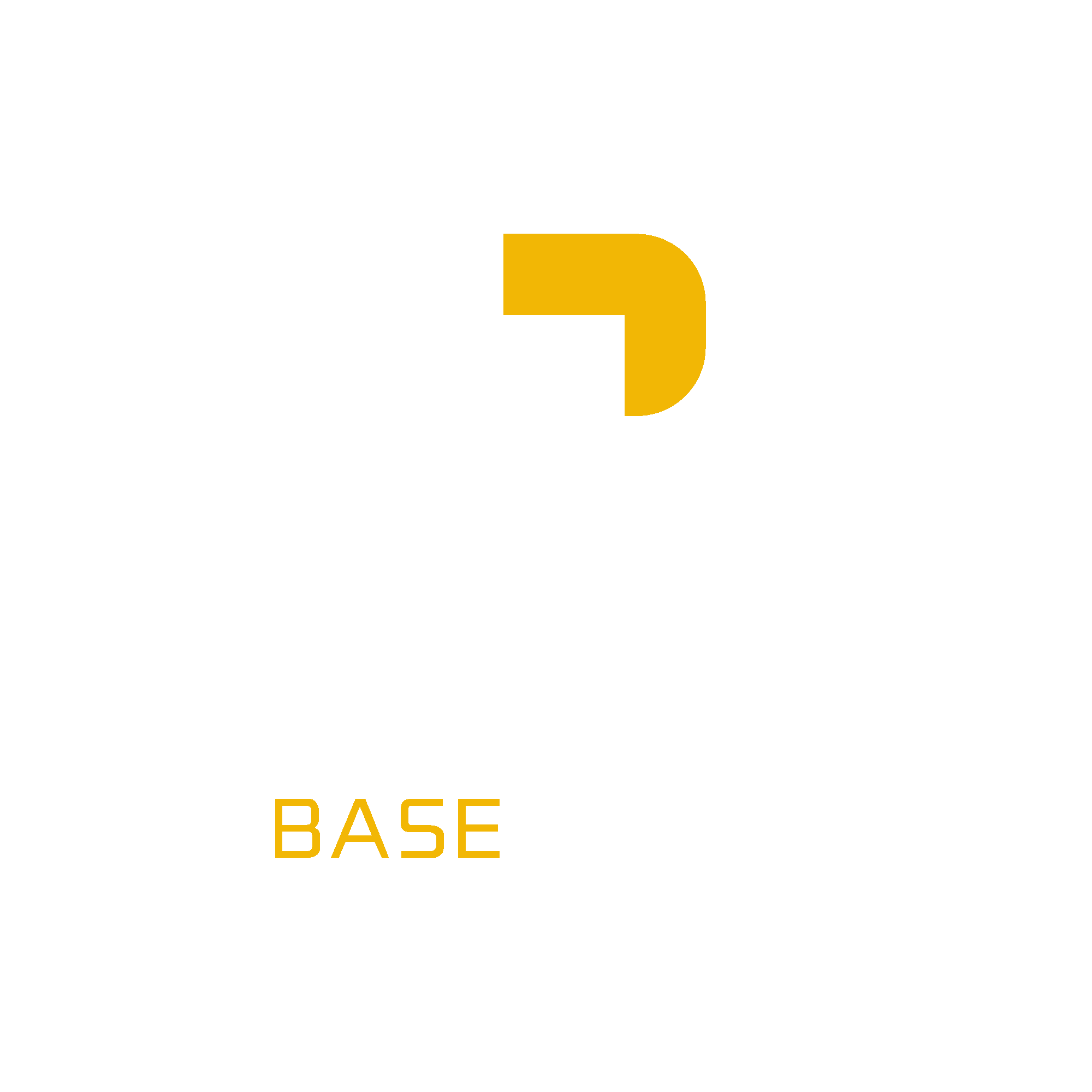 No items found.
Product is not available in this quantity.
Follow us on Social Media:
Welcome to the Home of Base Building!

No items found.
Product is not available in this quantity.

Hello Chiefs, Clashers and Base Builders!

In this blog post we will go over the August CWL Season, final results, most interesting stats, state of the current meta and most popular attack strategies used this season!

Overall, there have been over 1,202,054 clans participating in the August CWL season, and divided into 150,272 groups in total. If we narrow down the stats for Champion Leagues only, they look like this:

We can obviously see a high decrease in 3-Star Hitrates as we go lower in leagues, which clearly separates Champion 1 from the rest of the leagues quality-wise.

🔸Most Used Attack Strategies Air strategies have been dominating the Esports scene and the overall meta lately, while the ground attacks have been quietly sleeping and patiently waiting for Supercell's balance changes to make them viable again. Some of the most used and strongest August strategies are:
QC Dragon Riders
Hydra (Dragons & Dragon Riders)
Blizzard Lalo / Blizzard Dragon
RidersQC
LaloQC
Pekka Smash with Super Wizards
‍
🔸August Pre-Qualifiers Registration for August Pre-Qualifiers are now open, and will close in just a bit over 5 days at the time of writing this. August Pre-Qualifiers will be held online from August 21st - August 22nd, so make sure you tune on your favorite streamers on Twitch & YouTube to cheer on your favorite clans and get your bases on time from one of the best and most experienced teams around, RHBaseBuilding!

Monthly Newsletter
Sign up to receive all news and get a FREE BASE built by our Professional Base Builders!
Thank you! Your submission has been received!
Oops! Something went wrong while submitting the form.